From teenager to teenager: Our Story

LêComigo was born out of an idea had by three teenage siblings. Which evolved into a story that has at its core youth protagonism.

Associação LêComigo came about spontaneously following the discoveries and experiences had by these three siblings throughout their adventures through Brazil. From these rich and revealing
experiences they found new cultural, natural and human realities and realized truly how massive, beautiful and diverse their country is. Prompting the will to continue exploring and sharing what they found with others.

In these politically and socially challenging times in Brazil, where a significant part of the
country’s youth struggles to find a good perspective for the future; LêComigo stems from active youth citizenship, where young people come together to discover, debate,question, transform, and have fun! 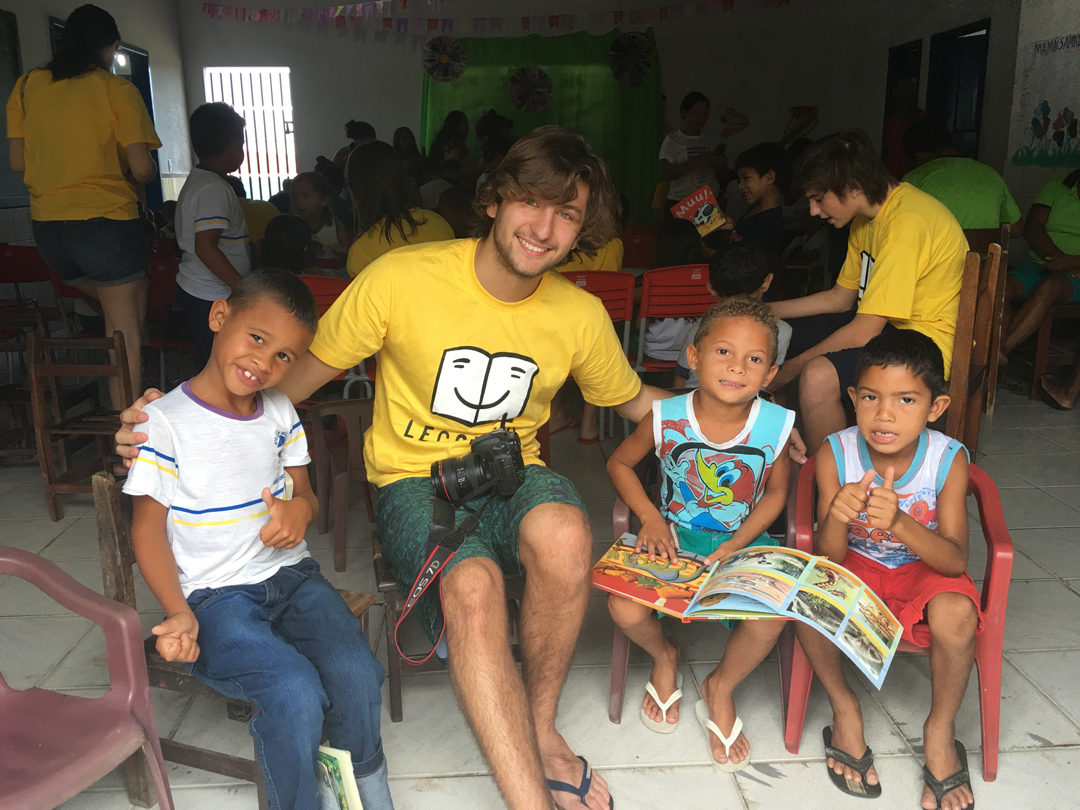 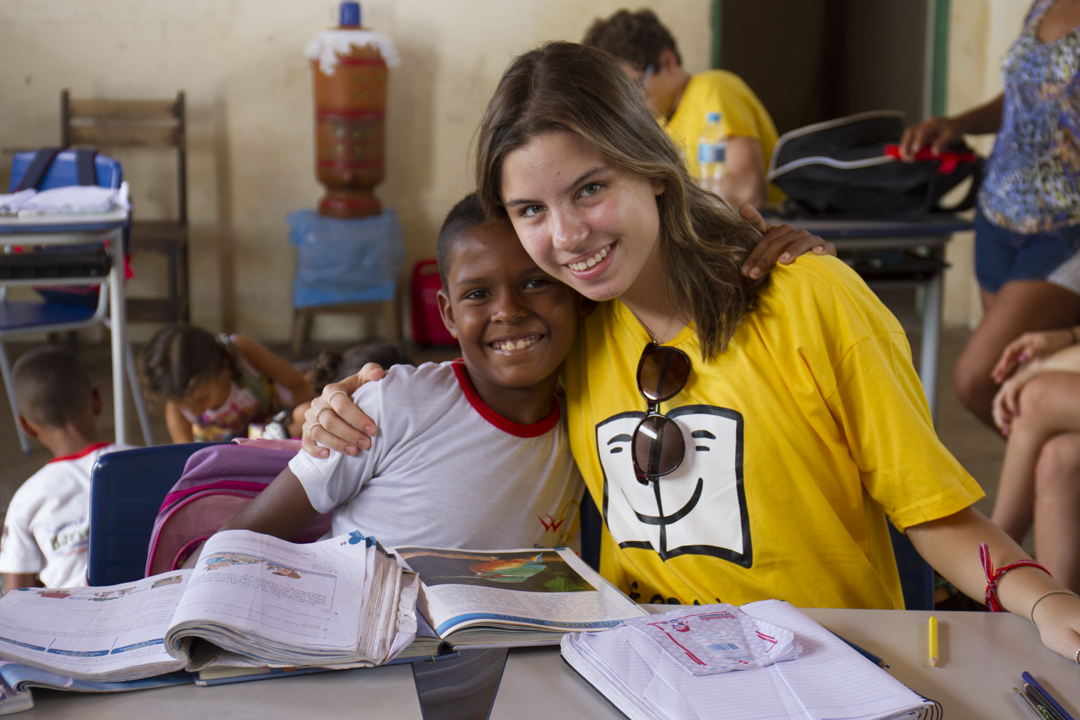 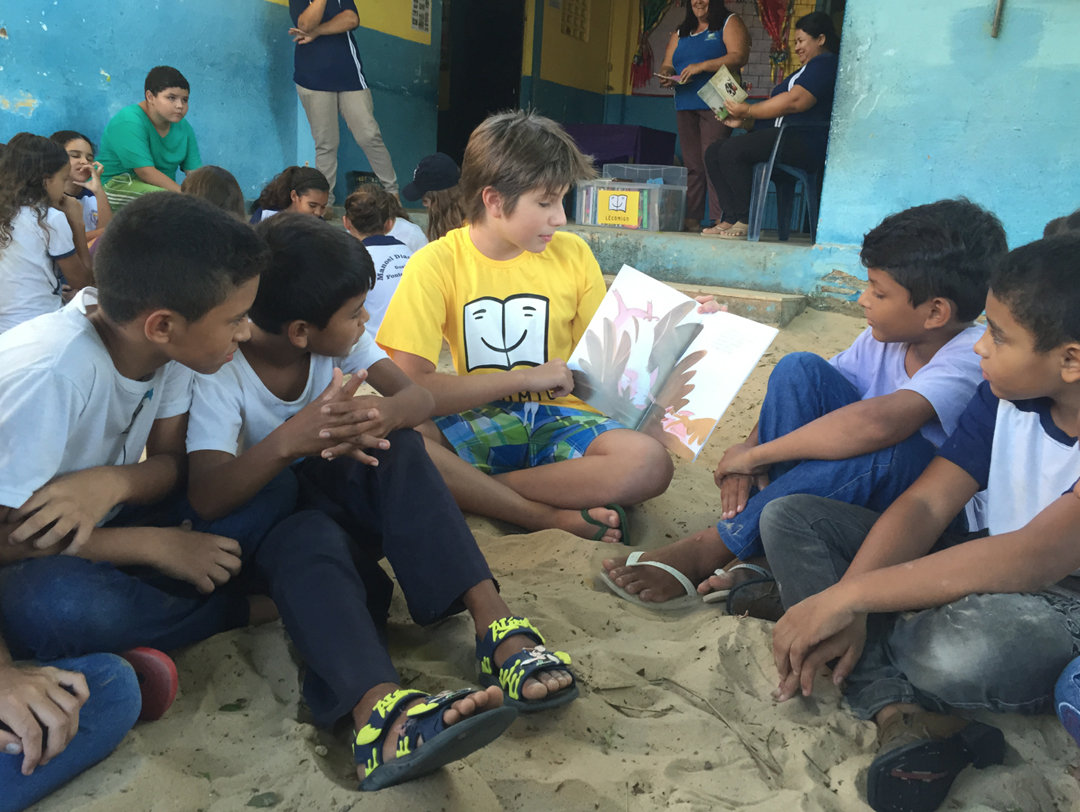 How did it all come to be?

In 2013 the siblings Mateus, Maria and Pedro aged 15, 13 and 11 respectively, had the idea of gathering used books from friends and colleagues. The campaign was very successful and after a few months and lot of hard work, they had gathered nearly five thousand books. With this enormous amount of books they decided to embark on a family car journey throughout Brazil to donate what turned out to be one metric ton of books to public schools in need.

The trip turned into a 40 day journey, visiting national parks, tribal and riverine villages, and “quilombos” which are communities formed by runaway slaves from before the abolition of slavery in 1888. The trip stretched across Brazil through the states of São Paulo, Minas Gerais, Bahia, Tocantins and Maranhão.

As they traveled through Brazil they realized that all of those experiences aiding in the creation of libraries in public schools were much more than just that. It was all about something that the world needs more of: empathy. The experience of meeting and connecting with people from all walks of life and realities, being welcomed with open arms, and
getting to know how incredible and diverse Brazil and its citizens are moved them. Inspiring them to share a bit of what they felt.

Moved by the richness of the experience, the three siblings decided to create LêComigo. A nonprofit organization that provides books to public schools throughout Brazil.

Associação LêComigo was structured with the help of professionals from various backgrounds in education and is now a formation program for children and teenagers from all socio cultural backgrounds focused on appreciating individual differences and diversity using reading as a catalyst for interaction. 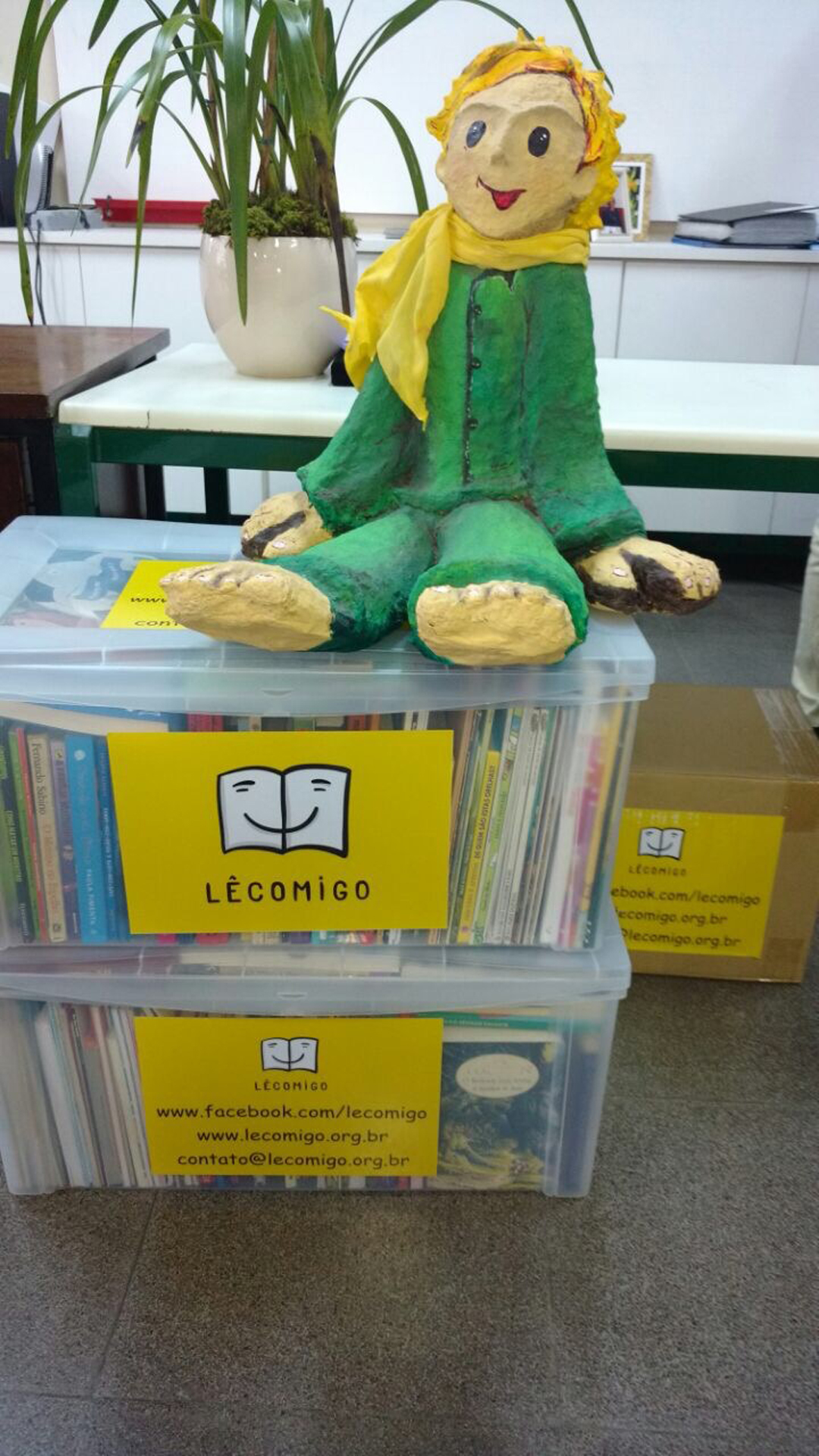